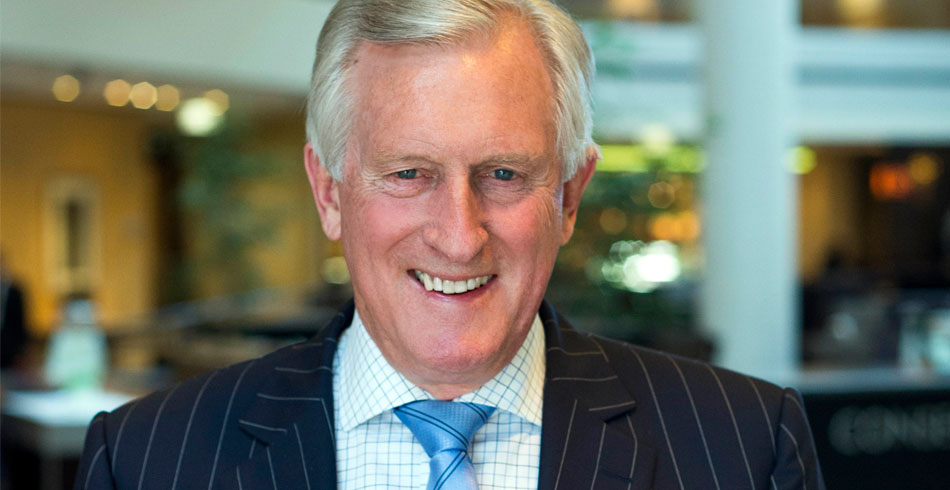 Dr Hewson has had several careers in academia, bureaucracy, business, politics, and the media. He has worked for The Australian Treasury (Census and Statistics), the IMF, the Reserve Bank, the UN (UNESCAP), and the ADB, and often advises senior public servants.

In business, he was a Founder of Macquarie Bank, Chairman ABN Amro Australia, and Chair/Director of a host of public and private companies, with current positions in insurance broking, renewable energy, and funds management and investment banking. He is Chair, Business Council for Sustainable Development Australia, Chair, BioEnergy Australia, and a Patron of the Smart Energy Council and the Ocean Nourishment Foundation. In politics, he has served as Advisor/Chief of Staff to two Federal Treasurers and Prime Minister, as Shadow Finance Minister, Shadow Treasurer, Shadow Minister for Industry and Commerce, and Leader of the Liberal Party, and of the Federal Coalition in Opposition. In the media, he has been a regular Columnist since the early 80s for a range of domestic and international newspapers (presently Nine Media and Fairfax Regionals) and publications, a Sky News Contributor, and comments widely on economics and politics on TV, radio, in print, and online, here and overseas.

Dr Hewson has also been active in charities and not-for-profits, main positions currently, Chair of Osteoporosis Australia and KidsXpress, Investment Advisory Committee of the Australian Olympic Foundation, Northern Metropolitan Cemeteries Land Manager, and as Member, SteerCo Australian Sustainable Finance Roadmap, National Standing Committee for Energy and the Environment, and as an Ambassador Women for Election Australia.