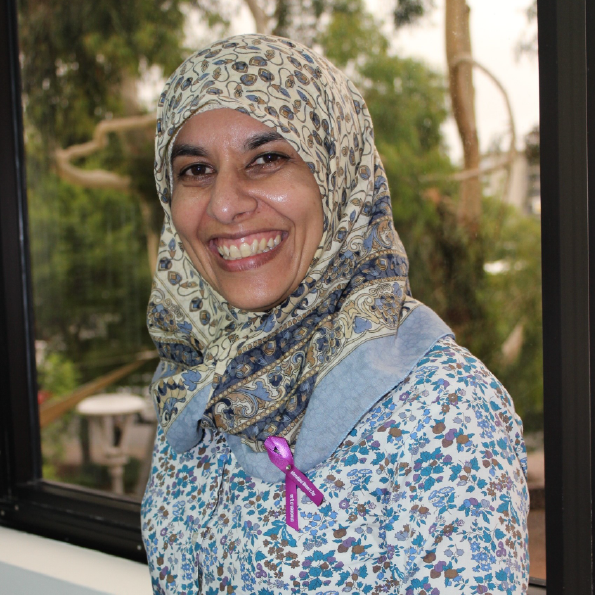 Miriam has more than 20 years’ experience managing large and geographically diverse teams, across multiple industries including pharmaceuticals, banking and agribusiness and is currently Deputy Managing Director for Crescent Group.

Miriam is Patron for the International Women’s Day Committee (SA) and is the Multicultural Patron for The South Australian Police Academy.  In 2022, Miriam was appointed as a Member of the Order of Australia (AM).

In 2012 Miriam was named as one of Australia’s inaugural 100 Women of Influence in the Westpac and AFR Awards. Miriam is a member of the SA Women’s Honour Roll (2011) and the recipient of the 2012 Governor’s Multicultural Award for the Private Sector.